Ramakrishna mission a spiritual organization which forms the core of a worldwide spiritual movement known as the Ramakrishna Movement or the Vedanta Movement. The mission is a non-sectarian organization and ignores caste distinctions. The organization mainly propagates the Indian philosophy of Vedanta–Advaita Vedanta and four yogic ideals–Jnana, Bhakti, Karma, and Raja Yoga.

Apart from religious and spiritual teaching the organization carries out extensive educational and philanthropic work in India. The mission bases its work on the principles of karma yoga, the principle of selfless work done with dedication to God. The Ramakrishna Mission has centers around the world. The mission has its own hospitals, charitable dispensaries, maternity clinics, tuberculosis clinics, and mobile dispensaries. Orphanages and homes for the elderly are included in the mission's field of activities, along with rural and tribal welfare work. 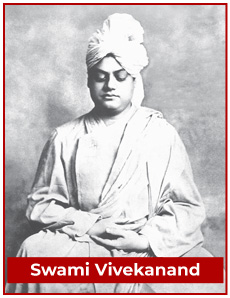 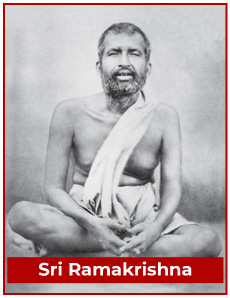 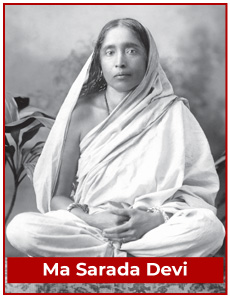 The mission has established many renowned educational institutions in India, having its own university, colleges, vocational training centers, high schools and primary schools, teacher-training institutes, as well as schools for the visually handicapped. It is affiliated with the monastic organization Ramakrishna Math, with whom it shares members. 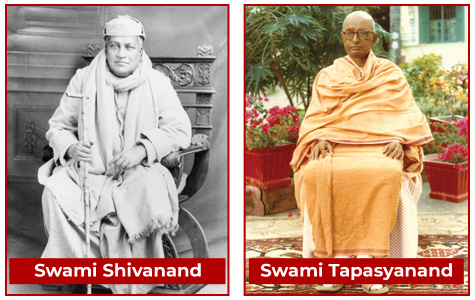 The founder, Dr. Sanjay Gawali is inspired from the Sri Ramkrishna-Swami Vivekananda order and has also been initiated by Swami Tapasyanandaji.

Swami Tapasyanandaji was initiated by Swami Shivanandaji (Mahapurushji Maharaj) who was a Co-brother of Swami Vivekananda and direct disciple of Sri Ramakrishna Paramhamsa. 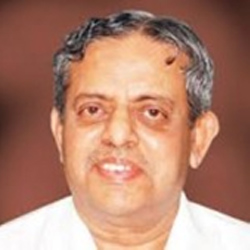 Dr H. R. Nagendra holds a PhD in Mechanical Engineering from the IISc, Bangalore. After receiving his Doctorate in 1968, he served as a faculty of IISc in the Department of Mechanical Engineering. He then went to Canada as a Post-Doctoral Research Fellow in the University of British Columbia, Canada in 1970. From there, he moved to NASA Marshall Space Flight Centre, USA as Post-Doctoral Research Associate in 1971 and moved to Engineering Science Laboratory, Harvard University, USA as a Consultant in 1972. He served as a Visiting Staff at Imperial College of Science and Technology, London. Later. In 1975, he joined Vivekananda Kendra, a service mission as a whole-time worker. Director of Training Centre, Vivekanandapuram, Kanyakumari. Between 1975 and 1993, he served as the All India Secretary, Yog Shiksha Vibhag, Vivekanand Kendra, Kanyakumari. He is the founder and President of Vivekananda Yog Anusandhana Samsthana, Bengaluru.

Currently, he is the Chancellor of Swami Vivekananda Yog Anusandhana Samsthana, a Yog University in Bangalore. He is also Chairman of Task force of AYUSH, Govt, of India, New Delhi. He has published 30 Research Papers in Engineering and more than 220 research papers on Yog. He has authored and co-authored 40 books on Yog.He has received several awards for his life time achievement in the field of Yog including a Padma Shree by the Govt. of India.